Galapagos Digital was started by Cecilia Alvear, a pioneering Latina television journalist and the former President of the National Association of Hispanic Journalists.

Cecilia presently works as a freelance video and multimedia producer. For 25 years, she was employed by NBC Network News until her retirement in 2007. Alvear was the network’s Mexico City Bureau Chief from 1982 until 1984 when she was transferred to Miami to serve as the Senior Producer for Latin America. She was named a Nieman Fellow at Harvard University in 1988 and resumed her NBC News career in 1989 when she was assigned to the West Coast bureau in Burbank, California.

A native of the Galapagos Islands in Ecuador, Alvear has covered many major news stories ranging from wars and natural disasters in Central and South America to the Barcelona Olympics to the Northridge earthquake, and the O.J. Simpson trials in Los Angeles.

This site is an outgrowth of Cecilia’s passionate interest in preserving her native islands and her desire to create a dialog about how her fellow Galapagueños can live in harmony with nature in one of the world’s most treasured spots. 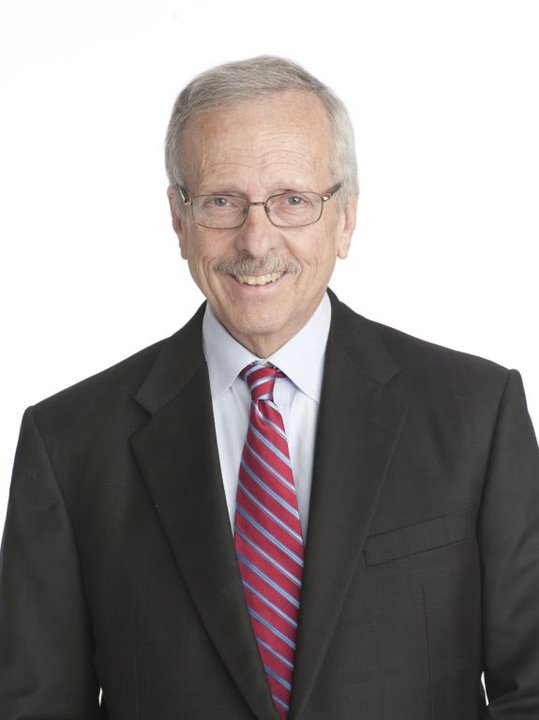 George Lewis has been a correspondent for 42  years with NBC News. He recently retired from full-time work with the network in 2012.

The winner of three Emmys, the George Foster Peabody and Edward R. Murrow awards, he is no stranger to world crises.

Vietnam was his first assignment for NBC News starting in August 1970.  Lewis remained there until May of 1972, returning to Vietnam in 1975 to cover the fall of Saigon

In 1979, Lewis was in Teheran to cover the hostage crisis at the U.S. embassy.  He remained in Iran for 66 days until the government expelled foreign journalists.

In 1989, Lewis was present in China for the revolt in Tiananmen Square and the revolution in Romania.

During his career with NBC News, he has also covered wars and revolutions in the Middle East, Latin America and Asia. He was part of the NBC team that covered Operation Desert Storm.  Lewis was also present in Lebanon for the 1982 Israeli invasion.

Most recently, Lewis has been reporting on stories from his base in Los Angeles. His major domestic assignments have included covering earthquakes in California, the O.J. Simpson criminal and civil trials and the Los Angeles Olympics.

A recurring assignment for Lewis has been the technology revolution, starting with the dawn of the Internet age in the 1990’s.  In a series of reports called “Almost 2001,” Lewis and his NBC News colleagues were among the first broadcasters to allow viewers to interact via email.